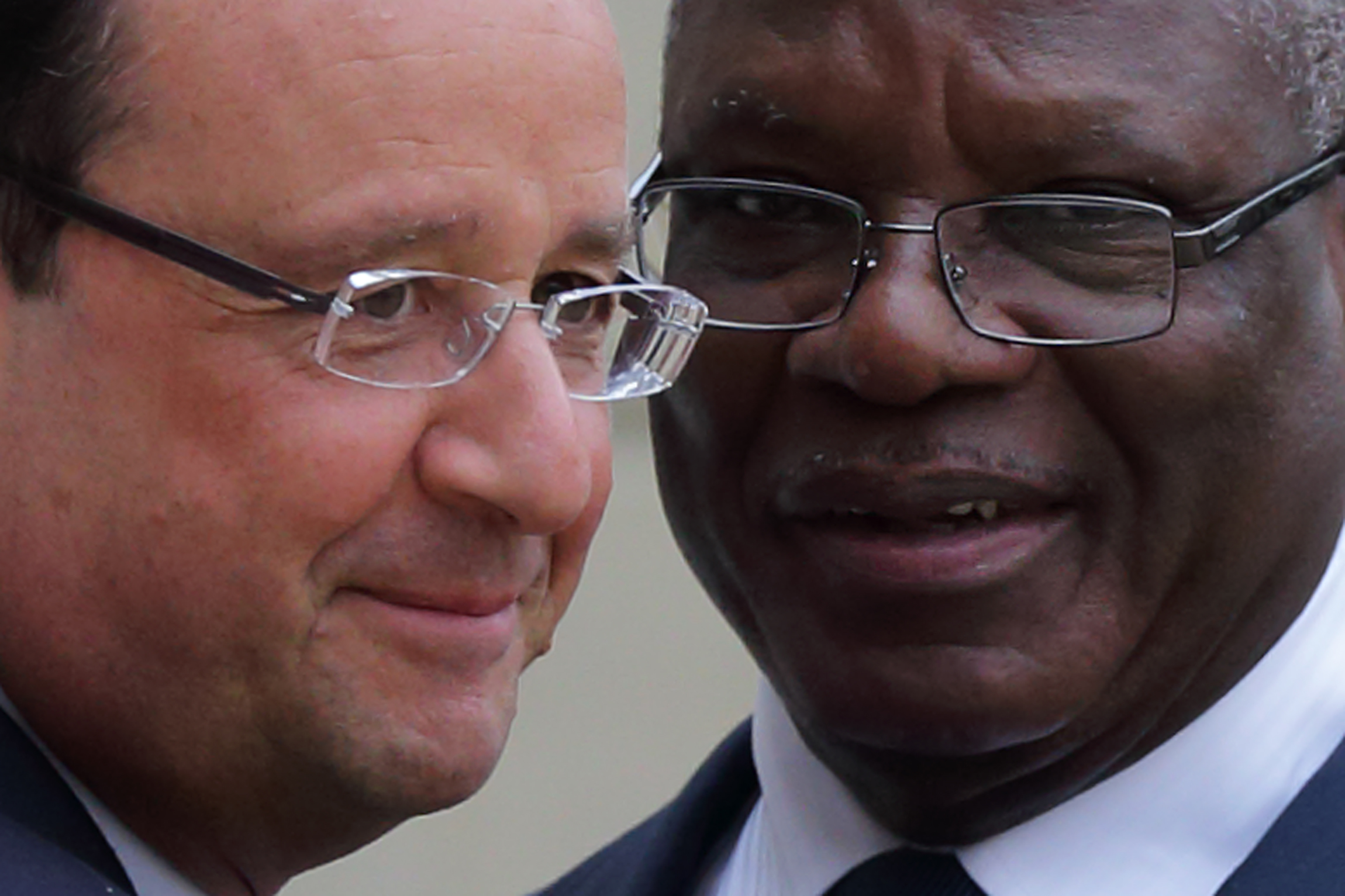 On 19 September, Ibrahim Boubacar Keita (known to all as IBK) was sworn in as Mali’s new president in front of numerous heads of state and government. The ceremony took place in a spirit of renewed confidence. The new Malian authorities and their partners had reasons to be optimistic. In January, a quick, effective French military intervention seemingly routed the jihadists who had occupied the northern half of the country for almost a year. A preliminary peace deal – the Ouagadougou Agreement – is in place since June; so is, on paper, a major UN peace mission that started its deployment in July. IBK’s overwhelming victory in peaceful August polls was remarkable. Just a few months before, his country looked on the verge of imploding: wracked by a coup, by weak government, by Tuareg unrest in the vast north, and by a rising Islamist militancy.

Not so fast. French president François Hollande, who attended the inauguration of President Keita, stated “we have won this war”. But recent events have shaken this optimism: on 26 September, three prominent armed groups announced that they suspended their participation in the peace talks; a deadly suicide attack hit Timbuktu; repeated fighting between Tuareg armed groups and Malian army occurred in Kidal; and rounds of gunfire were exchanged in Kati, the stronghold of the former junta and just a few miles away from the presidential palace. President Keita reacted strongly by disarming disgruntled soldiers and retaking control of the barracks in Kati. He also condemned the groups that were not respecting the Ouagadougou Agreement. On 5 October, the Mouvement national de liberation de l’Azawad (MNLA) announced that it had resumed its participation to the peace talks. According to the Associated Press, MNLA vice president Mahamadou Djeri Maiga said the decision was made because “otherwise we were headed towards chaos”.

Indeed, this war is not won and Mali’s challenges remain legion. Failing to address them systematically risks undoing the good work done to date in addressing the immediate security crisis. This in turn will pose dangers not just for Mali’s stability but for the stability of the entire Sahel.

Mali faces four immediate hurdles: conducting inclusive peace and reconciliation talks; preparing for successful legislative elections scheduled for late November, preferably having learnt from the shortcomings of the presidential poll; reforming the security sector; and strengthening the government’s capacity to serve its people.

Addressing each of these challenges is hugely complex. Will Mali’s future be one with a strong central government or a more federal structure? Will Mali’s future be one in which all its many diverse people see themselves adequately represented? These questions require the government to organize an inclusive process of national consultations whose preliminary calendar was announced a month ago.

There is a need to bring armed groups back to the negotiating table — but not at any cost. Talks that are simply between these armed groups and the central government in Bamako, but which exclude civil society, will likely not achieve sustained peace.

In the coming months, some 170,000 Malian refugees in Burkina Faso, Mauritania and Niger need to return home, preferably in time to participate in the legislative elections. Yet security remains fragile, banditry rife, and freedom of movement hugely constrained. The UN is there to help but faces huge challenges in standing up its mission. In a vast country with limited road networks, it has yet to be equipped with helicopters, and its authorised troop levels remain far from met. UN staff on the ground estimate they have until the end of the year to make an impact before the window of goodwill closes. With France intent on winding down its military presence, it’s imperative that the Security Council, having tasked the UN, ensure it is equipped properly.

Justice, too, is an issue. Mali’s history is one of elite self-preservation in which conflicts are ended through ‘national reconciliation’ that does little of the sort and nothing for the victims. The recent fighting has seen crimes committed by all sides. How these will be addressed will be hugely sensitive – Bamako cannot be seen simply to impose justice on the north – but vital if the legacy of impunity is to be ended.

At heart, the challenge for Mali is nothing less than to define what type of state it wants to be. Solutions should eschew a simple binary choice of decentralisation or a strong central government. Neither is likely to work absent a national dialogue in which all of Mali’s diverse population can see itself represented and its views heard. Neither is likely to work if basic services are not provided, security not assured or justice not impartially meted out.

To achieve this, Mali’s leaders need to encourage inclusion. Everyone, including the international community, needs to understand that this is a long-term process that will go well beyond the legislative elections or the eradication of immediate security concerns.