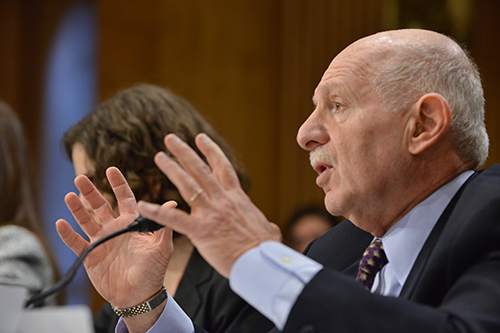 The Central African Republic is a collapsed state today, with more than 613,000 internally displaced persons (IDPs), including close to a quarter of the capital city’s population, and another 230,000, who also have fled their homes and now are refugees in neighboring countries, according to the UN Office for the Coordination of Humanitarian Affairs (OCHA). Virtually none of those displaced are in secure or controlled sanctuaries. Instead they are hiding in the bush or in make-shift quarters with no one fully responsible for their safety. In fact, they are easy targets in the still chaotic security situation in Bangui and many other cities as the French Sangaris rescue operation is just being deployed. Sangaris has yet to be tightly coordinated with the African Union peacekeeping operation MISCA, authorized under Chapter VII by the Security Council, which only comes into being this Thursday (19 December).