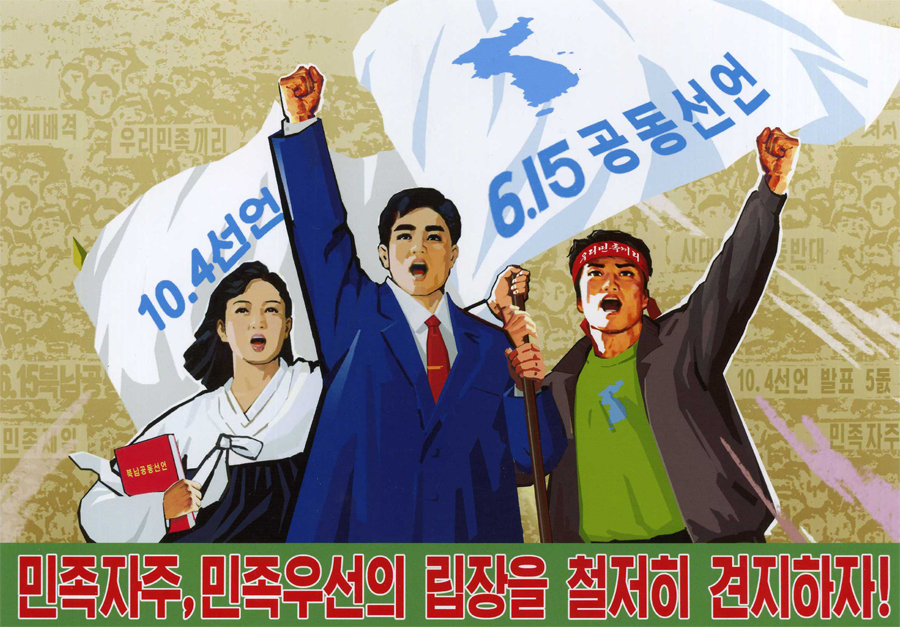 After five days of restricting access to the inter-Korean Kaesŏng Industrial Complex (KIC), Pyongyang ordered suspension of operations pending a review on the future of the project. KIC was established in accordance with an agreement reached during the June 2000 inter-Korean summit and remains one of the few symbols of inter-Korean cooperation. The project is home to 123 South Korean firms that employ about 53,000 North Korean workers who produce labour-intensive manufactured goods that are losing competitiveness in South Korea’s increasingly high-wage economy. For Pyongyang, KIC is an important source of hard currency, given that both the country’s export competitiveness and its foreign-exchange sources are very limited.

The North Korean government receives about $90 million per year for KIC labour services, but workers see only a portion of this, which they receive in North Korean wŏn at the official exchange rate. Former South Korean President Kim Dae-jung and supporters of the “sunshine policy” envisioned that KIC would be a transformative project that would draw North Korea out of its isolation. It offered an opportunity for North Koreans to see the subversive reality of an alternative economic system; this was in turn expected to encourage reform and opening. Instead, North Korea has operated KIC as if it were a hermetically sealed space station. South Korea has supplied electricity, water and waste-water treatment, heating oil, construction materials, and components and material inputs for the manufactures. The only things North Korea has supplied are the land and labour.

Given that the North succeeded in sealing off KIC, why would the Pyongyang leadership now risk losing it? There are two possibilities, neither of which is reassuring for the future of the Korean peninsula.

The first possibility is that Pyongyang is using KIC in a larger coercive bargaining game with the rest of the world over North Korea becoming a “nuclear state”. The North Korean leadership would be willing to risk KIC in this game precisely because KIC is valuable. Risking something valuable is not irrational when used to signal the importance of what is at stake in a coercive bargaining game. Pyongyang could be saying, “look, we are so serious that we will take costly measures for you and us, unless you acquiesce”.  The closing of KIC could be an indicator of how high Pyongyang really believes the stakes are in its confrontation with the rest of the world over possession of nuclear weapons.

The second possible reason could be internal regime stability. This would be even more ominous than the external coercive bargaining outlined above. All dictators must provide material incentives to build and maintain a coalition of supporters if they wish to remain in power. Kim Jong-un has been playing the dictator game by providing material rewards and rent-seeking opportunities over the last year; reports have circulated about property rights being wrested from the old guard and provided to the next generation of Kim supporters in a classic round of purges. The North Korean leadership could be planning to expropriate KIC from South Korean firms and transfer the factories to a North Korean entity, providing new spoils for Kim to distribute to his loyalists.

This second possibility is actually the more worrying one. In bargaining over nuclear weapons with the international community, Pyongyang would have an easier time backing down once the game runs its course. But if Pyongyang is expropriating KIC to maintain regime cohesion, it could be a sign that the leadership is taking a very risky move to head off potential internal instability. This could mean that the coalition is fragile and rent-seeking opportunities could be shrinking as North Korea’s “military first” orientation is hitting a dead end. There would be no way to prevent the expropriation, but with KIC separated from its South Korean management and materials inputs, it will be an almost useless asset. The expropriation would be doomed to fail in meeting its internal political goal, and the danger of instability would only increase.