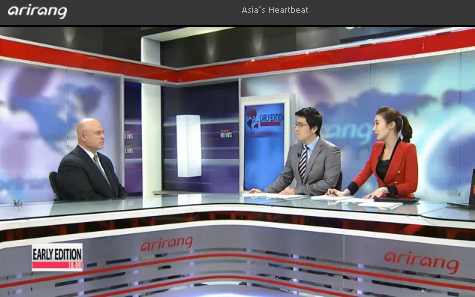 All but seven of the remaining South Korean workers at the only joint venture with the North have returned home.

The Unification Ministry in Seoul says five people, including the chairman of the Gaeseong Industrial Development Management Committee, plus two telecommunications company employees will remain in the zone to negotiate “unresolved issues.”